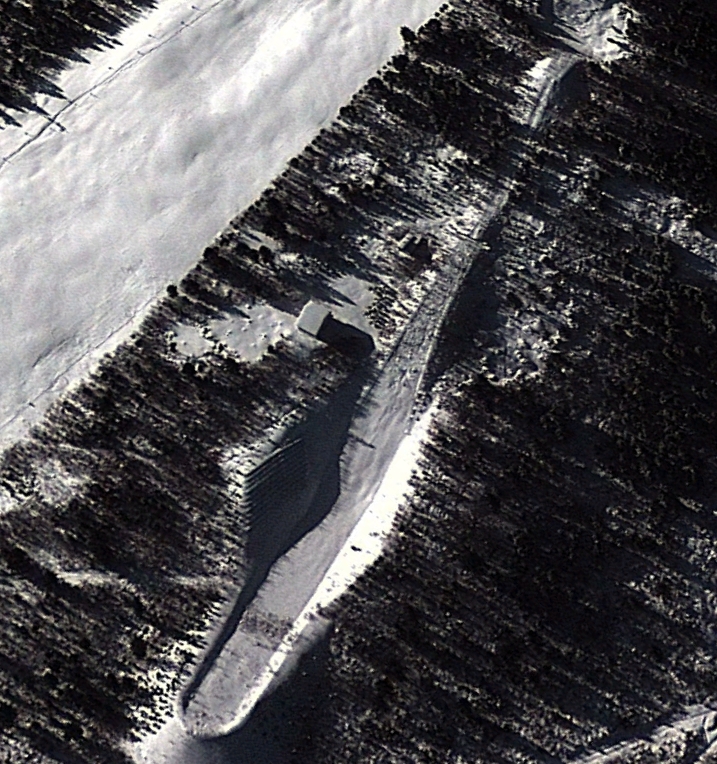 In 2017, a group of ski jumping fans from Poland called 'inSJders' discovered that a K35 hill had been built in Masikryong, North Korea. This discovery made everyone believe that this was the very begining of ski jumping in this country. But on December 2019 the picture has completely changed. During the presentation of the "brand new perfect town” by the dictator Kim Yong Un, observators from Poland realized there's a shape of an abandoned ski jumping facility on the ski hill near the city center.

Polish ski-jumpers to compete in Continental Cups and FIS Cup 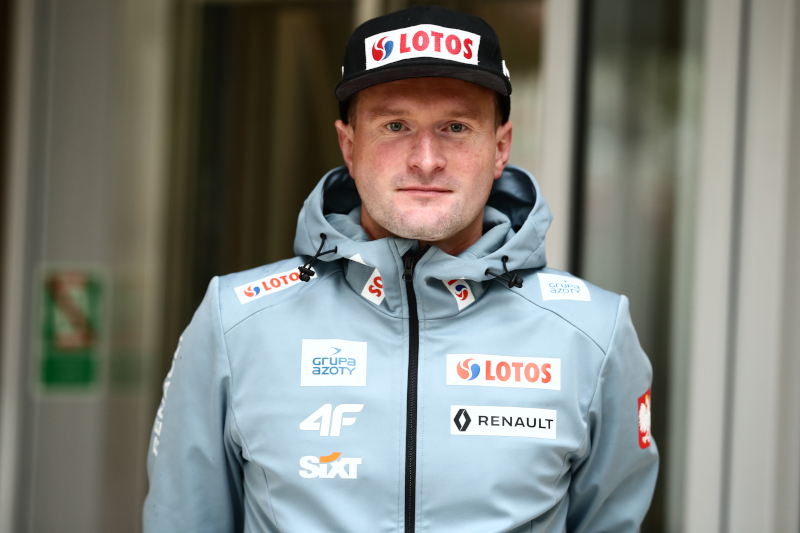 Apart from the World Cup in Klingenthal, next weekend the ski jumpers will be competing in the Continental Cup in Ruka (HS142), in Women's Continental Cup and in Men's FIS Cup in Notodden (HS98). We know who will represent Poland during these competitions.

It has been over a year since the NHL announced expansion to Seattle on Dec. 4, 2018. The long-awaited announcement was made by NHL Commissioner Gary Bettman at a Board of Governors meeting in Sea Island, Georgia. Just a day later, arrangements were made to start working on the team's future arena.

The former KeyArena was built for the 1962 World's Fair and for its first sporting event hosted an exhibition game between the Seattle Totems of the Western Hockey League and the Stanley Cup champion Toronto Maple Leafs on Sept. 30, 1964. It was there that the Totems got their monumental victory in the first game between a pro team and the Soviet Union in the United States on Jan. 5, 1974. The arena was also home to the Seattle Thunderbirds of the junior WHL, during which time it hosted the 1992 Memorial Cup. While the arena itself has been demolished, the original roof with its distinct design has been left intact and will cover the new building. The New Arena at Seattle Center, which still has no final official name, will be 750,000 square feet and state of the art.

However, it is not the only building currently being built for the team. A practice facility at the Northgate shopping era in Seattle is also under construction at the moment. The 180,000-square-foot building will provide modern amenities, three ice sheets, lots of seats and parking space. Plans are also being made for the 10,000-seat New Arena at Agua Caliente in downtown Palm Springs and a practice facility near the airport there, which will become home to Seattle’s AHL affiliate.

The steps taken by Seattle in the last year are so impressive that fans are already making a three-, five- or even seven-year commitment to club seats in the currently renovated buildings. The organization is hoping to assign the general seating by the first half of 2020.

The team has also hired its first representatives. Alexandra Mandrycky was named the director of hockey strategy and research on June 23, and Ron Francis became the team’s first General Manager on July 18. Francis has the experience of filling the same role with the Carolina Hurricanes from 2014-18.

This week, the team has also announced that they plan to reveal logo designs and colors in February or March 2020, and hope to make their name known at the same time. The Seattle is scheduled to begin play in the 2021-22 season. 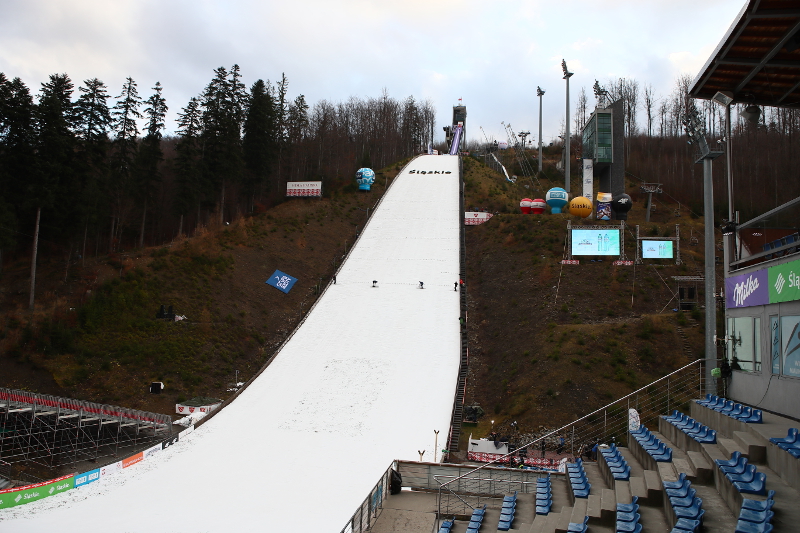 Polish Senior Championships in ski jumping will take place on the 26th of December. This winter, the best polish ski jumpers - with the defender of the title, Kamil Stoch, among them -  will be competing on Adam Małysz's Hill in Wisła-Malinka.

Will World Cup of Hockey return?

It has been over three years since the last World Cup of Hockey, which concluded in 2016 with Canada’s victory over team Europe. Canadians won the championship in a best-of-three finale, earning the deciding win with just 44 seconds left in regulation.

When World Cup of Hockey 2016 concluded, the event was deemed a success by the NHL Board of Governors. In fact, the next meeting of the Board included a presentation showcasing how the tournament met all the expectations and explaining why it should become a fixture on the League's international calendar. The Board also praised the event’s timing, which does not coincide with the NHL regular season. Instead, the tournament takes place during preseason, making it much more convenient than the in-season Olympic tournament in February.

"The final take is I think everybody in the room believes, as do we, that we were able to re-establish this event in a very big major way," NHL Commissioner Gary Bettman said at that time. "It was very successful. There are a variety of things that we're focused on to do it even better the next time we do it, whenever that might be. I think people were pleased with it, understanding that it's a very small part of our business, but we think it's important when we can to focus on events like that."

However, the discussions about organizing another World Cup of Hockey have become less and less frequent as time went by. In 2017, the Board decided that another tournament will not take place in the foreseeable future. The decision might have been impacted by the 2017 NHL Expansion Draft, which brought Vegas Golden Knights into the league, and the financial complications related to it.

This year, the tide turned once again. According to Commissioner Gary Bettman, holding another World Cup of Hockey is one of the more important issues on the Board’s agenda. While no official timeline can be given at present time, since the discussions with the NHL Players' Association are still ongoing, Bettman admitted that much time will be needed to plan the event and it will not take place before the end of the 2020-21 season.

"[The World Cup] is too big of an event to do in that short of a time frame," Bettman said.

The Commissioner acknowledged that the chances of bringing back World Cup of Hockey are still much higher than that of NHL athletes participating in any future Olympic events.

"As you know, the League's view is it's disruptive to a season," Commissioner Bettman said. "We understand the importance to the players, but there are a whole host of things that are unresolved, including who would pay for participation and what rights we get to promote ourselves. So that's something that isn't on the same track, in my view, as the World Cup."