Fallen Order won hearts of many Star Wars fans who finally got a great game from their favourite universe. 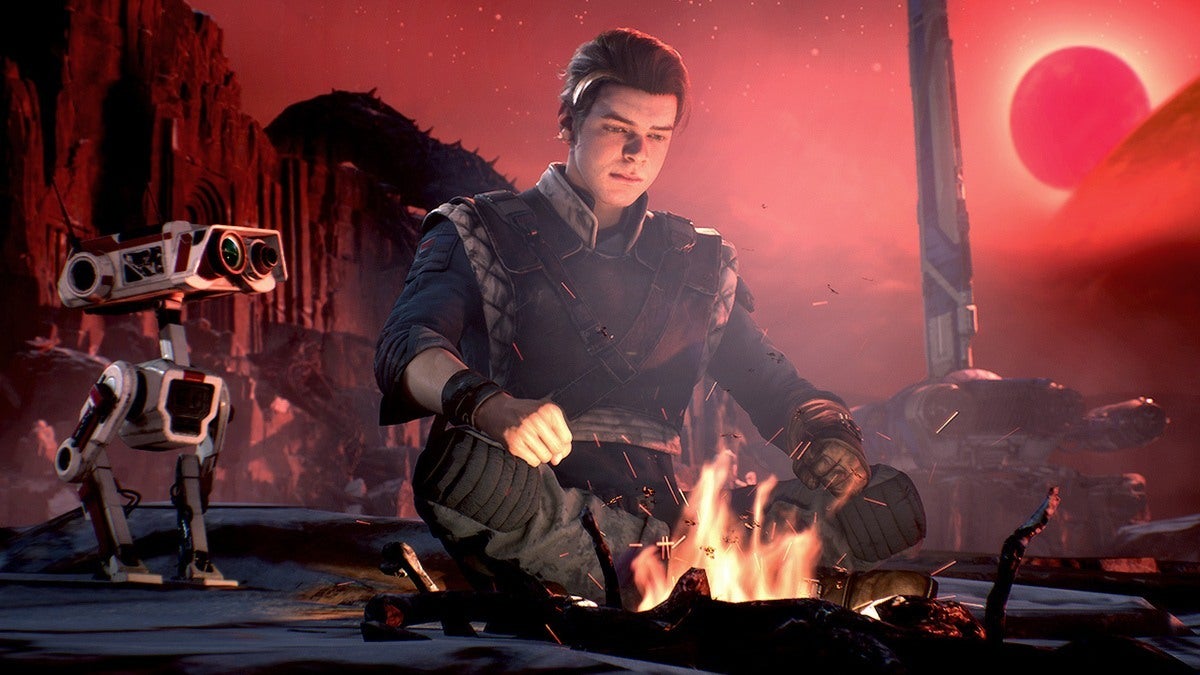 A galaxy-spanning adventure awaits in Star Wars Jedi: Fallen Order, a new third-person action-adventure title from Respawn Entertainment. This narratively driven, single-player game puts you in the role of a Jedi Padawan who narrowly escaped the purge of Order 66 following the events of Episode 3: Revenge of the Sith. On a quest to rebuild the Jedi Order, you must pick up the pieces of your shattered past to complete your training, develop new powerful Force abilities and master the art of the iconic lightsaber - all while staying one step ahead of the Empire and its deadly Inquisitors.

Fallen Order provides a high-quality adventure in the beloved Star Wars universe. Players will surely recognize some familiar places and faces, but also encounter new heroes (and enemies of course) on their way. Whilst so far such attempts were received with mixed feelings (especially due to the hated microtransactions), this time EA did a great job and fans praise the game for its neat storyline and...epic lightsaber fights! And believe us, they are truly spectacular. Your weapon evolves throughout the gameplay and offers plenty of combos that can be customized according to your preferences.

Moreover, the beautifully designed locations include elements from platform games, making the gameplay more interesting and definitely more gripping. You will jump, climb, slide and swing your lightsaber in the meantime! Just...careful okay? Try not no cut off your limbs in the process. 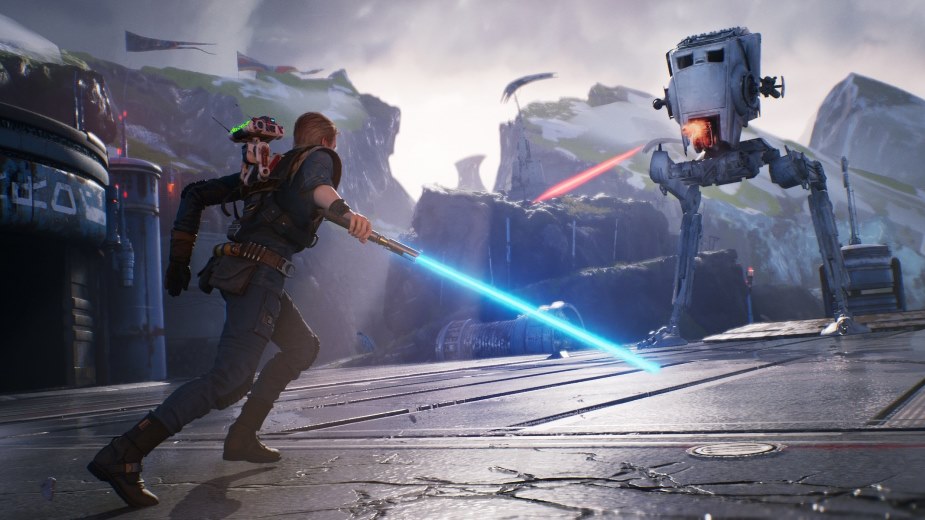